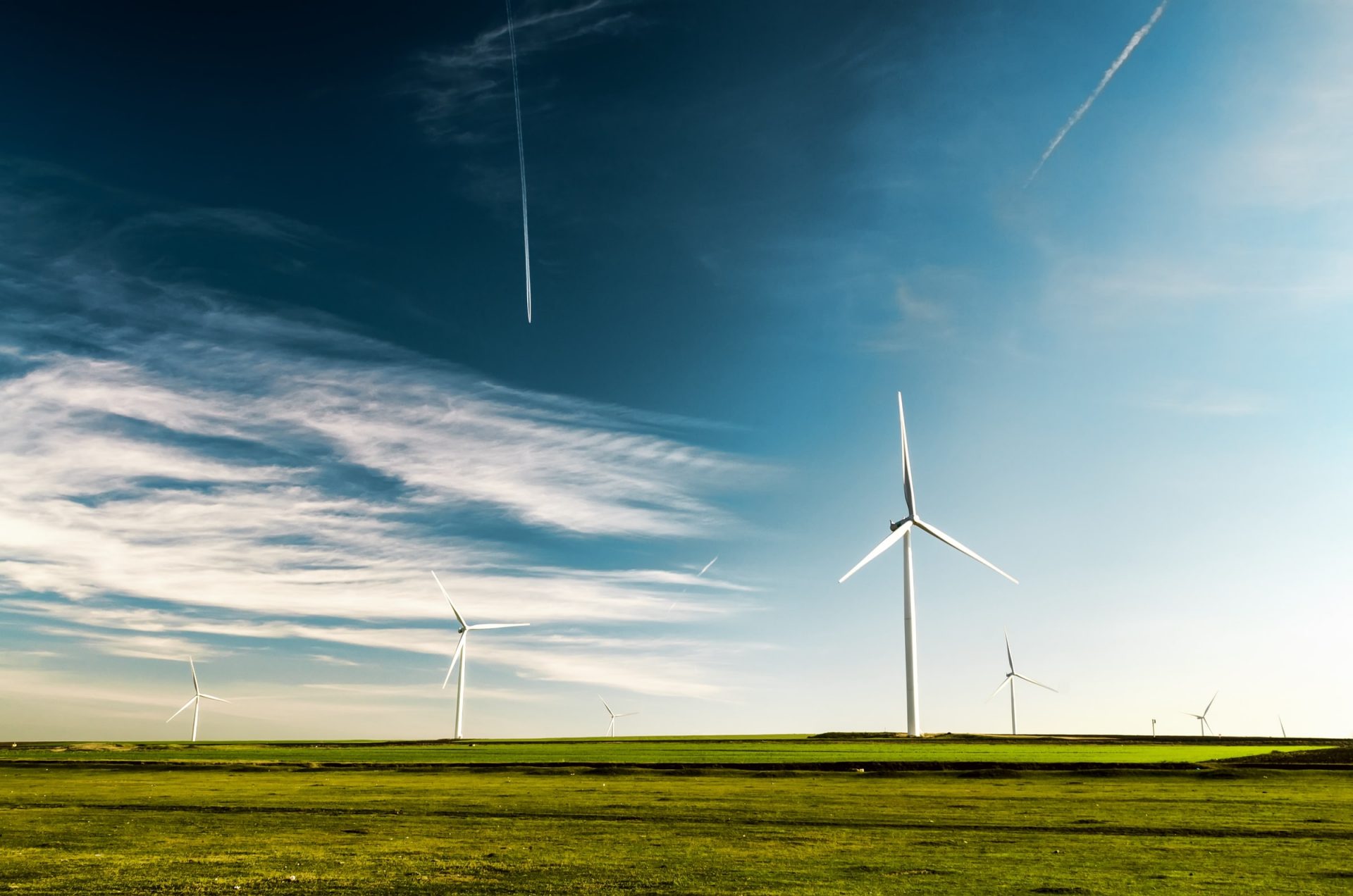 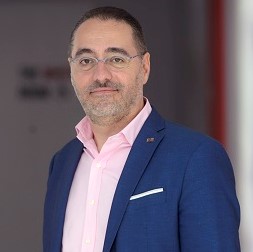 Mr. Ioannis Kallias is a Production & Management Engineer and he holds Master of Science in Quality Management from Cranfield University (School of Industrial & Manufacturing Science), UK. His work experience started in 1997 in Chemical Industries. In 2001 he began his career at TÜV AUSTRIA Hellas as Lead Auditor and Head of the Educational Programs Division. In 2004 he became the Head of the Management Systems Certification Division for the next four years, being responsible for the services offered by the Organization in both Greece and Cyprus. In 2006 he assumed the position of Director of Development. Since 2010 he is the Chief Executive Officer of TÜV AUSTRIA Hellas. At the same time, he holds the position of CEO in 5 other subsidiaries of the TÜV AUSTRIA Group in Austria (TÜV AUSTRIA Cert) and Middle East countries and has been appointed as TÜV AUSTRIA Group Middle East & Balkans Area Director. Since 2017 he has also been appointed TÜV AUSTRIA Group Director of Certification, with responsibility for Group certification services worldwide. Since May 2019 he is top representative of TŰV AUSTRIA in the assigned Region and responsible for overall cross Business Field local market exploration and penetration in coordination with the Executive Business Directors or Business Field Managers. As of March 2020, Mr. Ioannis Kallias appointed as Executive Business Director for Business Assurance business area of TÜV AUSTRIA Group worldwide and he is executive member of the Executive Committee of the Group. Business Assurance consists of the following business streams: Certification, Training, Legal Compliance. 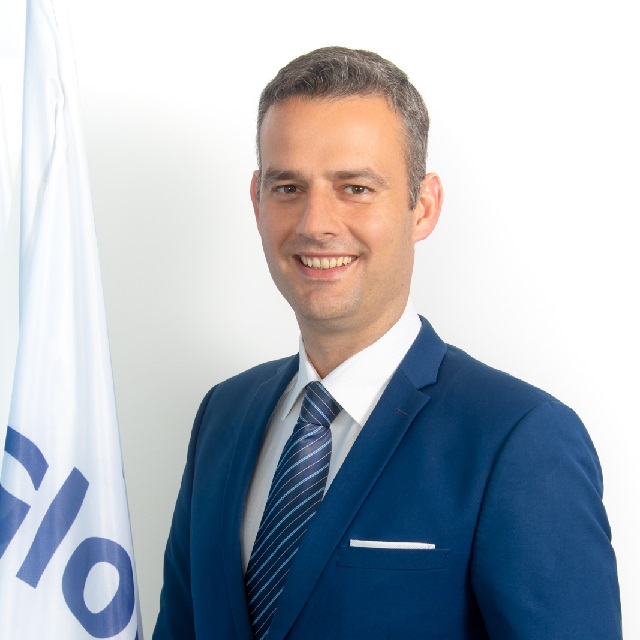 Michael Spanos is the Founder & Managing Director of Global Sustain, an Expert Advisor to the European Commission on the Sustainable Development Goals, an AHC Group Senior Associate (USA), a member of the secretariat of the United Nations Global Compact Network and of the Advisory Board of the CEO Clubs in Greece and a member of the Stakeholder Advisory Council of FMC Corp (USA). Michael leads projects in sustainability strategy, non-financial reporting, sustainability activities, performance and recognition through indices, awards and initiatives. He presents in international events and produces global publications on responsible investments, sustainable leadership and innovation, collaborating with organisations such as the UN Principles for Responsible Investment, Global Compact, GRI, European Commission and Parliament. He has held senior positions in a venture capital firm, an investment fund and in ICAP Group, the largest business information and consulting firm in South-East Europe. Michael is also a visiting lecturer at the International MBA program of the Athens University of Economics and Business and the Cyprus International Institute of Management. He holds an MBA and a diploma in Production Engineering and Management and speaks English, French and Greek. 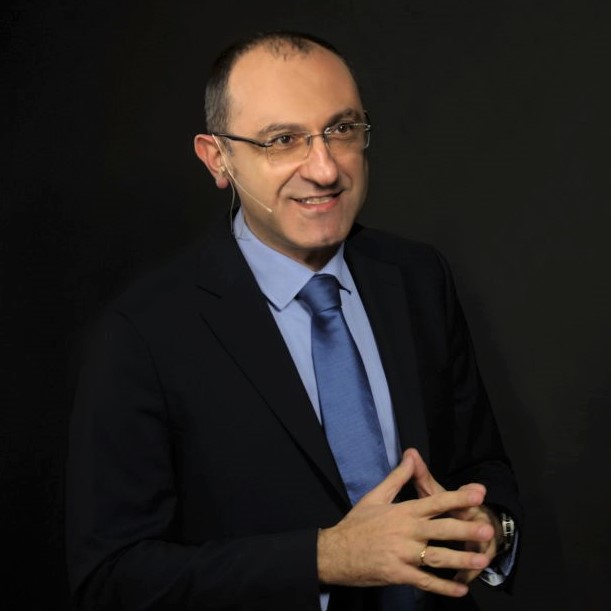 Thanos Belalidis has been exploring ways to promote a sustainable and caring world for the past 25 years. Ηe is a founding member of Sympraxis Team, an agency with 17 years of experience in planning, implementing and communicating Sustainability and Social Contribution projects. Sympraxis has supported more than 400 initiatives, worth more than 30.000.000€, for about 100 businesses, dozens of foundations, the European Commission and other accredited institutions. Thanos is particularly proud for his contributions to projects such as: The “school that you want” initiative, renovating schools, on behalf of Coca Cola 3Ε. The installation of a recycling program for OTE COSMOTE (Deutsche Telecom Group) used by 10.000 company employees. The “Some forests have their own aura” campaign, reforestating Greek mountains (the overall campaign results exceed 75.000 trees), supported by the AVRA spring water brand. The “1againstracism.gr” campaign for the United Nations Refugee Agency, the first initiative of its kind in Greece. The coordination of the 27th International Symposium of Sea Turtle Biology and Conservation, for more than 700 participants from about 90 countries. Thanos is comfortable with working in multinational projects. He has provided services for projects in Austria, Azerbaijan, Belgium, Germany, Slovenia, Spain, the UK and the US. Finally, as a volunteer, employee and board member he has served national and international NGOs such as Amnesty International, GREENPEACE and his all-time favorite, ARCHELON, the Sea Turtle Protection Society. As a public speaker Thanos has presented for more than 10.000 people in events such as TEDx, Sustainable Brands and the International Fundraising Conference and corporations such as Mondelez, MERCK and TUI. He has also presented in Institutions such as the Universities of Copenhagen, Villabajo and Crete. His interviews have appeared in media such as Frankfurt Allgemeine, the Sunday Times, the National Geographic and the Discovery Channel. 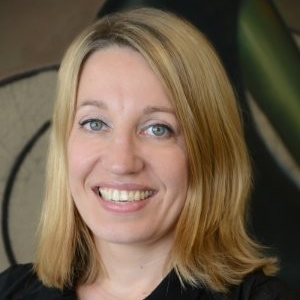 Maya Hennerkes leads the EBRD’s environmental and social work with financial institutions and private equity funds. She promotes the integration of climate and broader environmental as well as social issues in investment decisions and investment management. Maya designs and supervises environmental and social risk management and safeguard frameworks. To help clients maximize their positive impact, she supports their design of sustainable finance strategies and identifies sustainability gains and added value opportunities in investment proposals. She is also responsible for EBRDs ESG training programme for financial institutions and funds. Maya is a sustainable finance expert with over 15 years of experience, with previous positions at the Inter-American Development Bank Group in Washington DC and Bloomberg L.P. in London. She studied economics, political science and Latin America studies in Germany and Spain and holds an Executive Masters in Public Management from the Hertie School of Governance in Berlin. 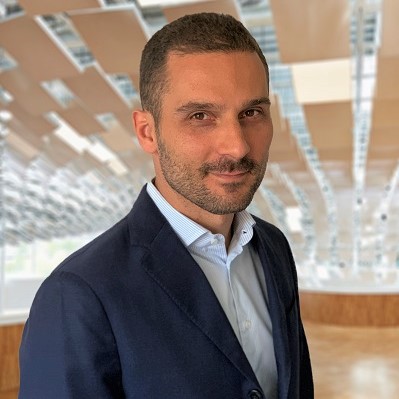 Mario Giordano is Marketing Manager Greece and Israel at Signify, the world leader in lighting for professionals, consumers and lighting for the Internet of Things. Before that, Mario held various Business Development and Product Management positions at Philips, UL and Candy Hoover working in the consumer and professional environment in Europe, South America and Asia. Mario, an Italian national, holds a master’s degree in Industrial Design at the “Politenico di Milano”, Italy. 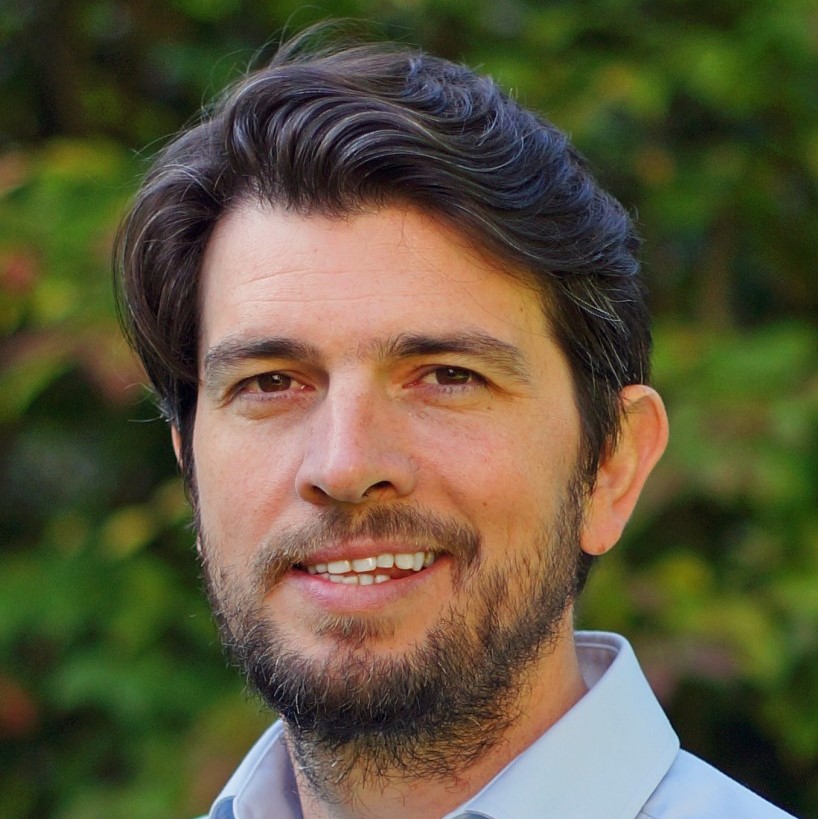 Aris Vrettos, as a Director of International Programmes, he leads the strategy, development and delivery of executive education programmes in CISL’s international markets and oversees regional projects and partnerships including the Middle East, China & South East Asia and Australia. He speaks on global trends and business leadership and works with companies on the opportunity of the Sustainable Development Goals and Rewiring the Economy, CISL’s 10 year plan to create the foundations for a sustainable economy. Since 2012 he has been the Global Director for The Prince of Wales’s Business & Sustainability Programme which trains approximately 150 business and finance leaders on global sustainability trends every year, with regular seminars in Cambridge, Cape Town, Melbourne and Zapallar. Previously he was a Senior Advisor at the think-tank AccountAbility focusing on strategy, engagement and governance. Since 2005, he has worked on leadership and sustainable business with retail, health, technology, industry and finance sectors in Europe, the US, India and South America. He contributes regularly to events and panels, sits on the advisory board of the Ethical Corporation and is non-executive director at Global Sustain, a European sustainability organisation. He is a trained economist and journalist and began his career writing for international news and reporting on social tensions in Greece.
This website uses cookies to improve your experience. We'll assume you're ok with this, but you can opt-out if you wish. Cookie settingsACCEPT
Privacy & Cookies Policy