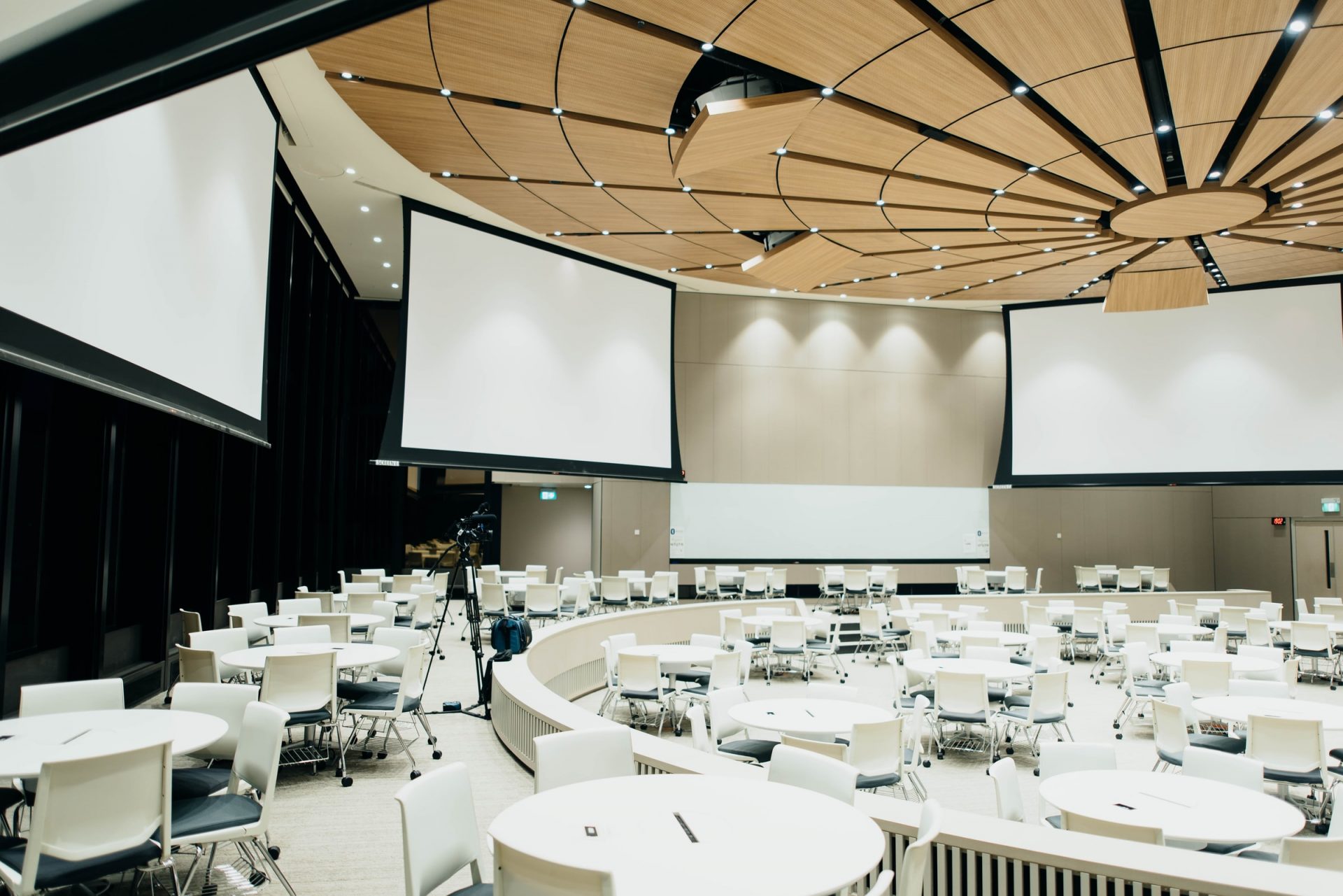 “Athens, the eye of Greece, mother of arts and eloquence”

“A great city, whose image dwells in the memory of man, is the type of some great idea. Rome represents conquest; Faith hovers over the towers of Jerusalem; and Athens embodies the pre-eminent quality of the antique world, Art.” Benjamin Disraeli

We are proud to call Athens our capital and hometown, and even more to undertake efforts in making Athens a more sustainable and green city.

Meanwhile, Athens is the historical capital of Europe, with a long history, dating from the first settlement in the Neolithic age. In the 5th Century BC (the “Golden Age of Pericles”) – the culmination of Athens’ long, fascinating history – the city’s values and civilization acquired a universal significance.

Over the years, a multitude of conquerors occupied Athens, and erected unique, splendid monuments – a rare historical palimpsest. In 1834, it became the capital of the modern Greek state and in two centuries since it has become a vibrant modern metropolis with unrivalled charm.

A large part of the town’s historic center has been converted into a pedestrian zone, leading to the major archaeological sites, reconstructing – to a large degree – the ancient landscape. 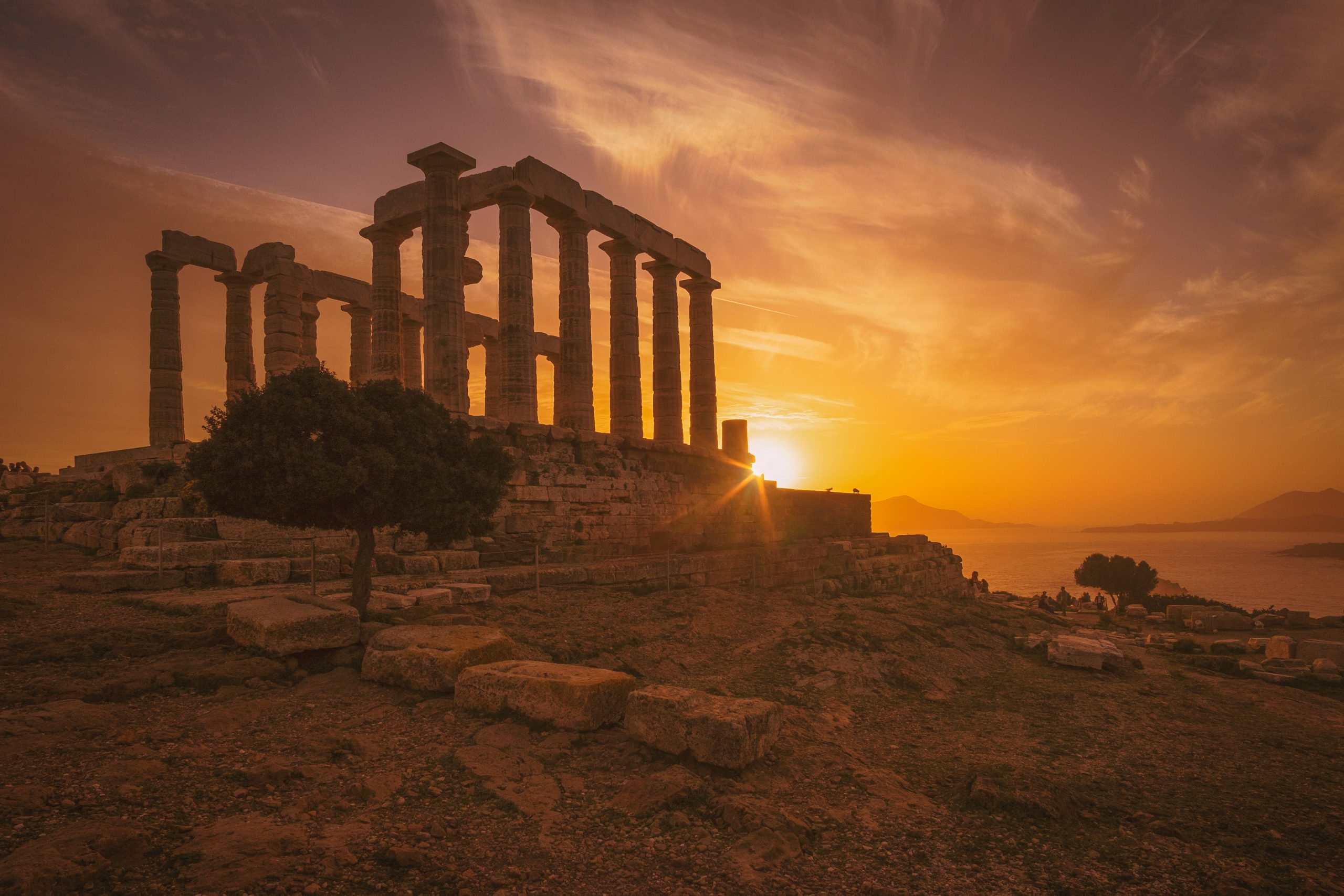 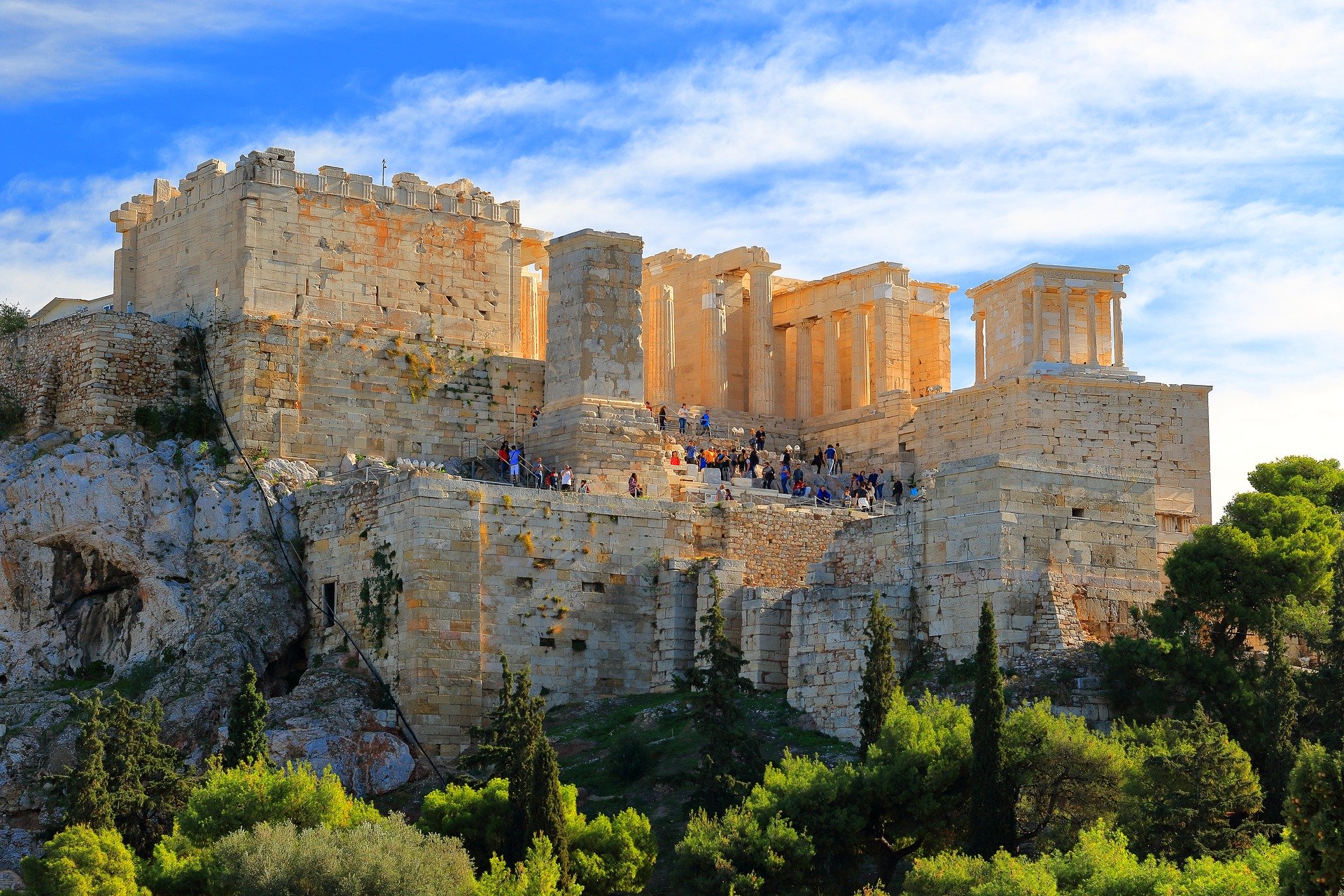 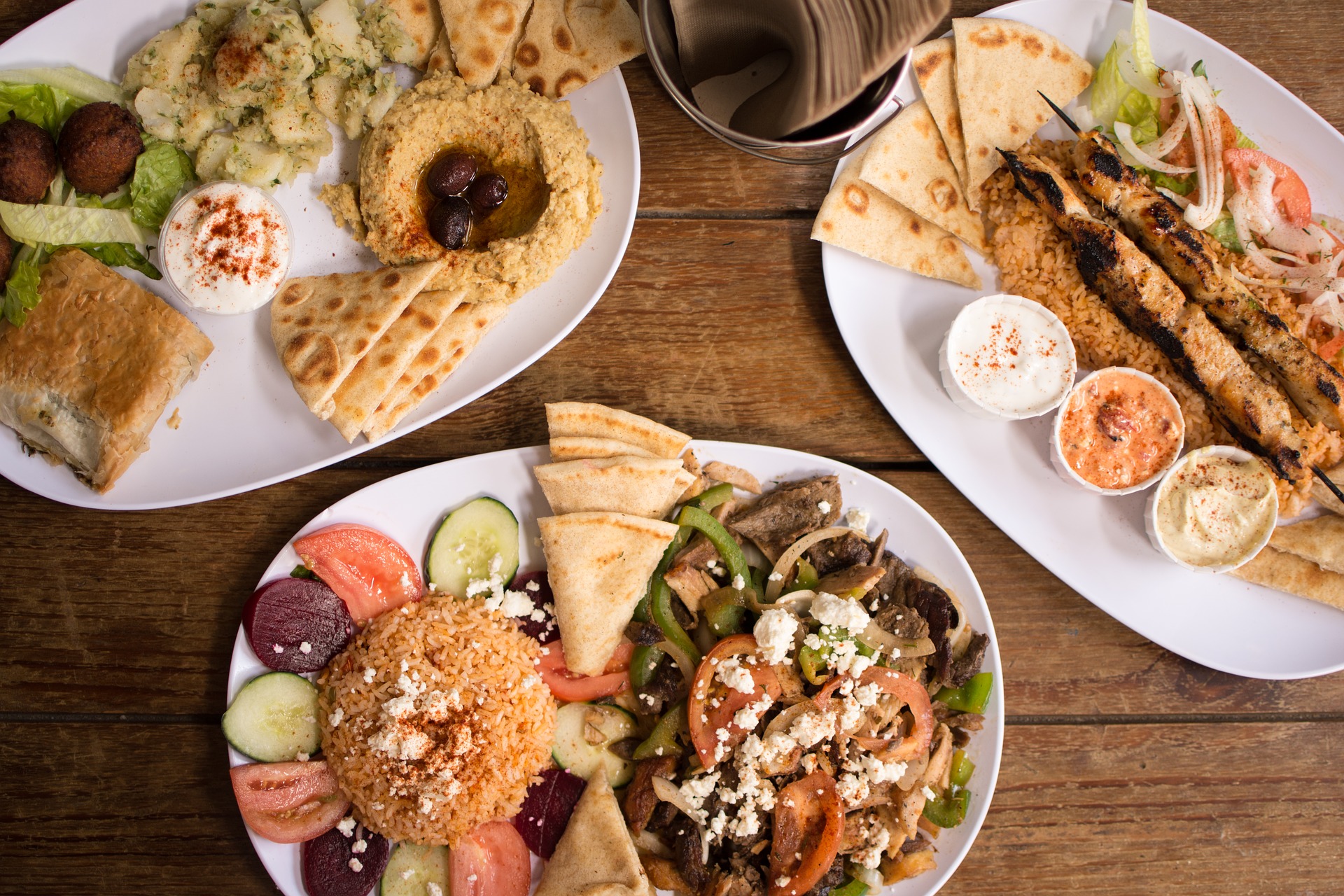 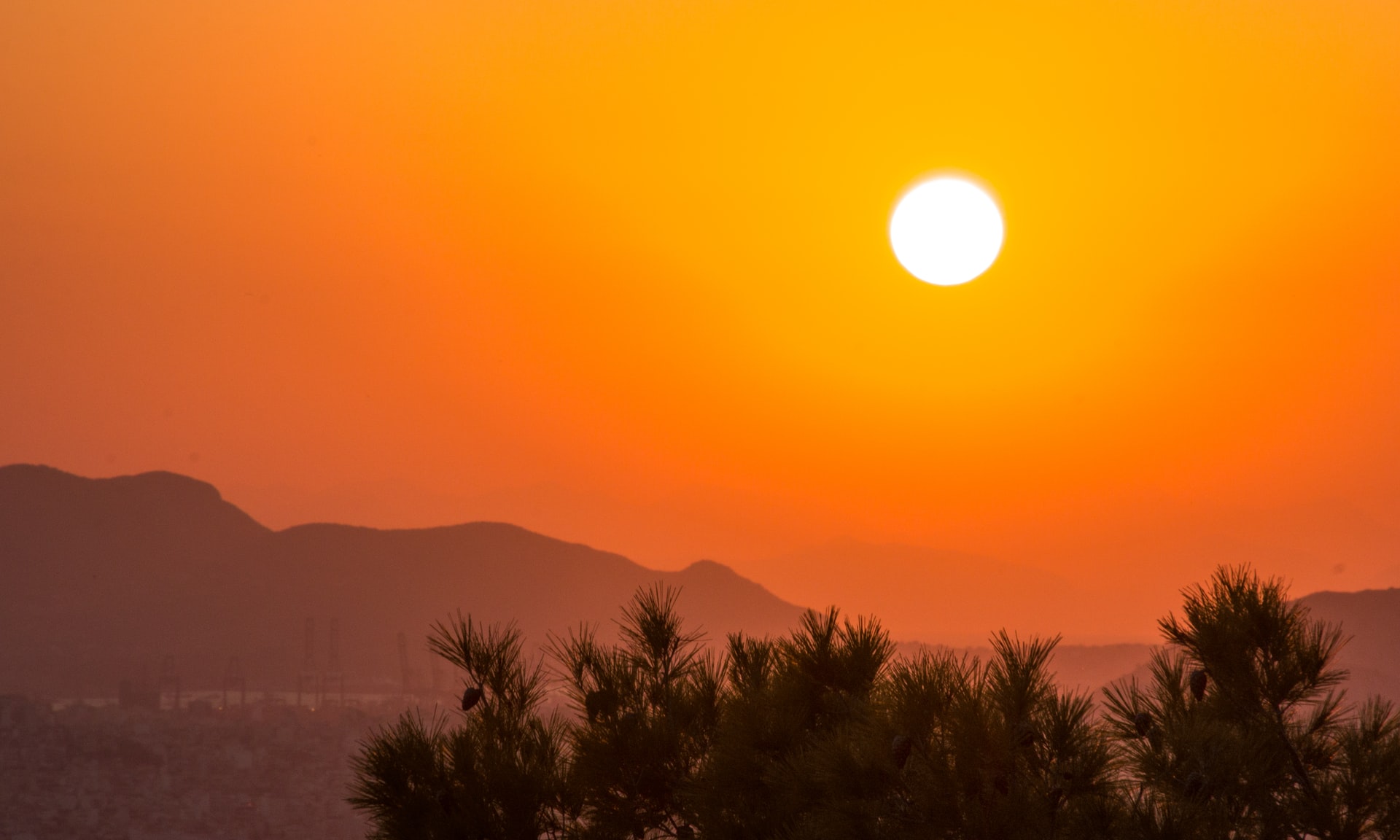 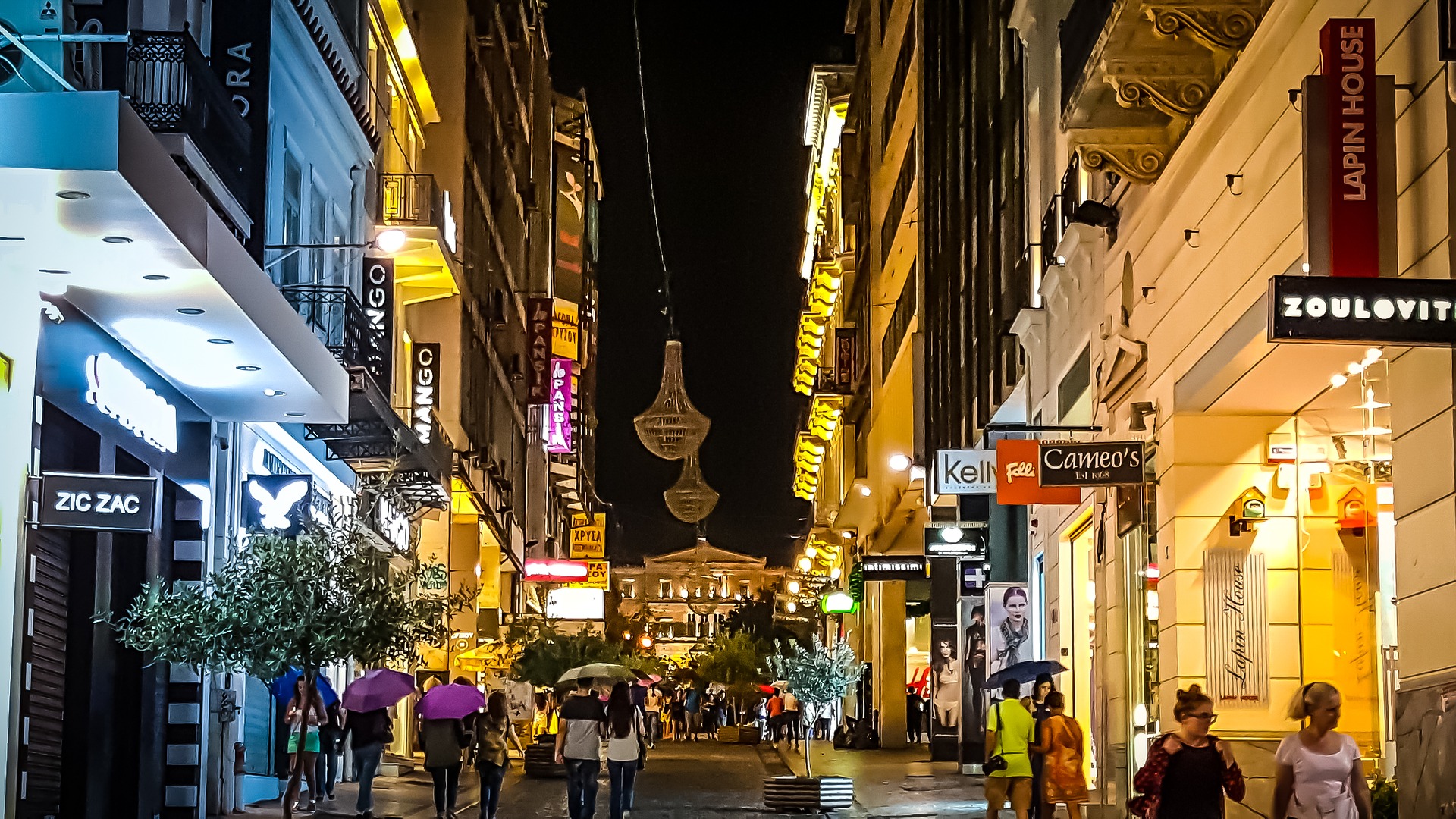 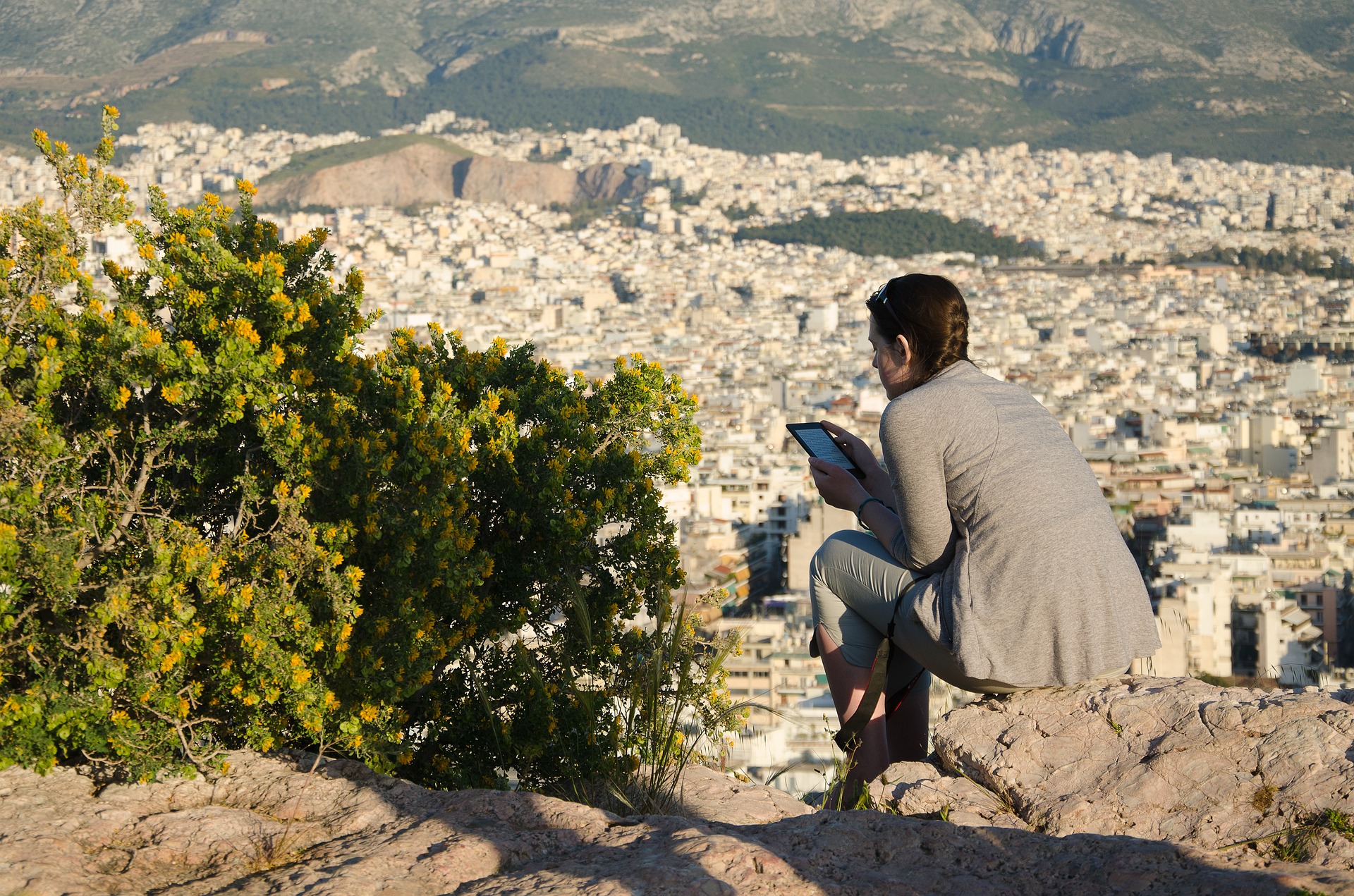 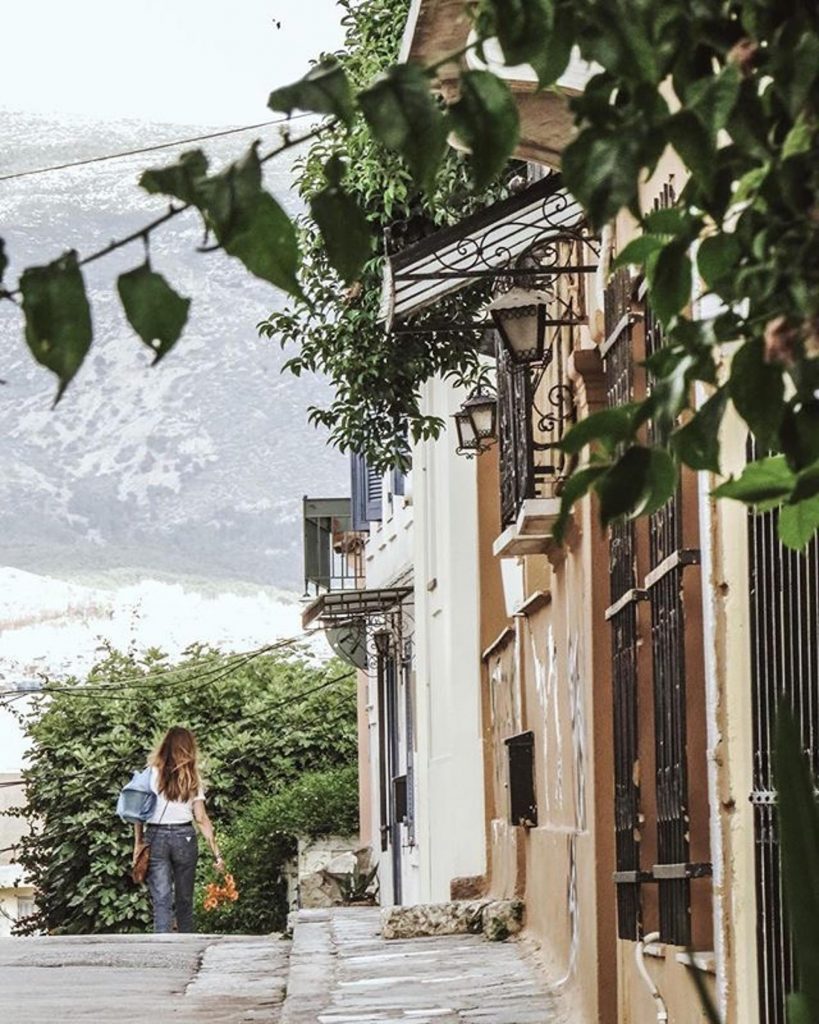 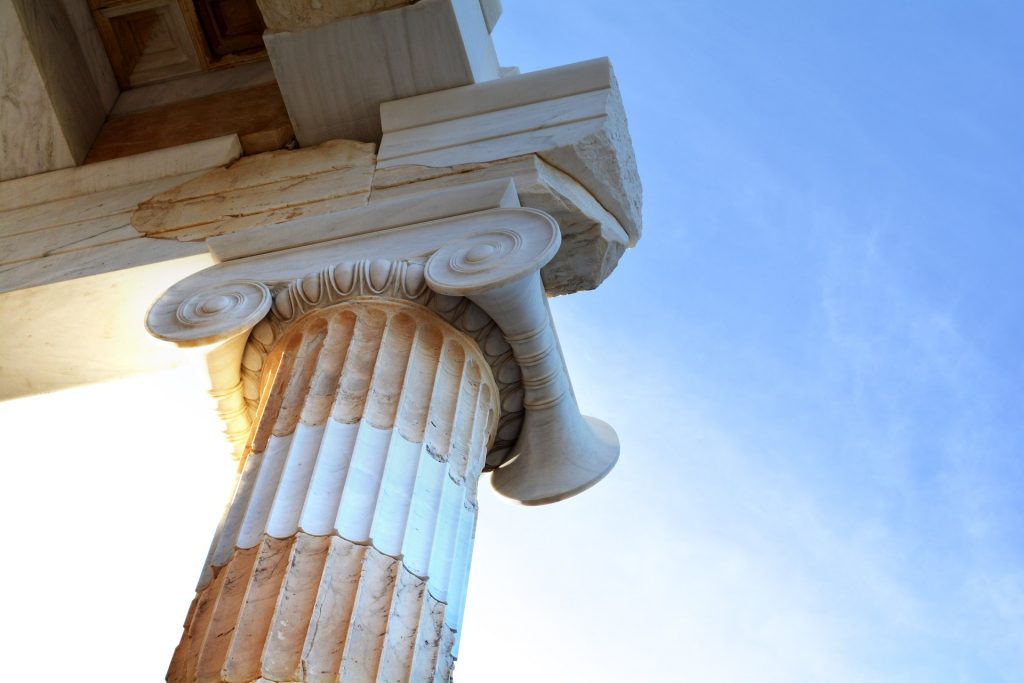 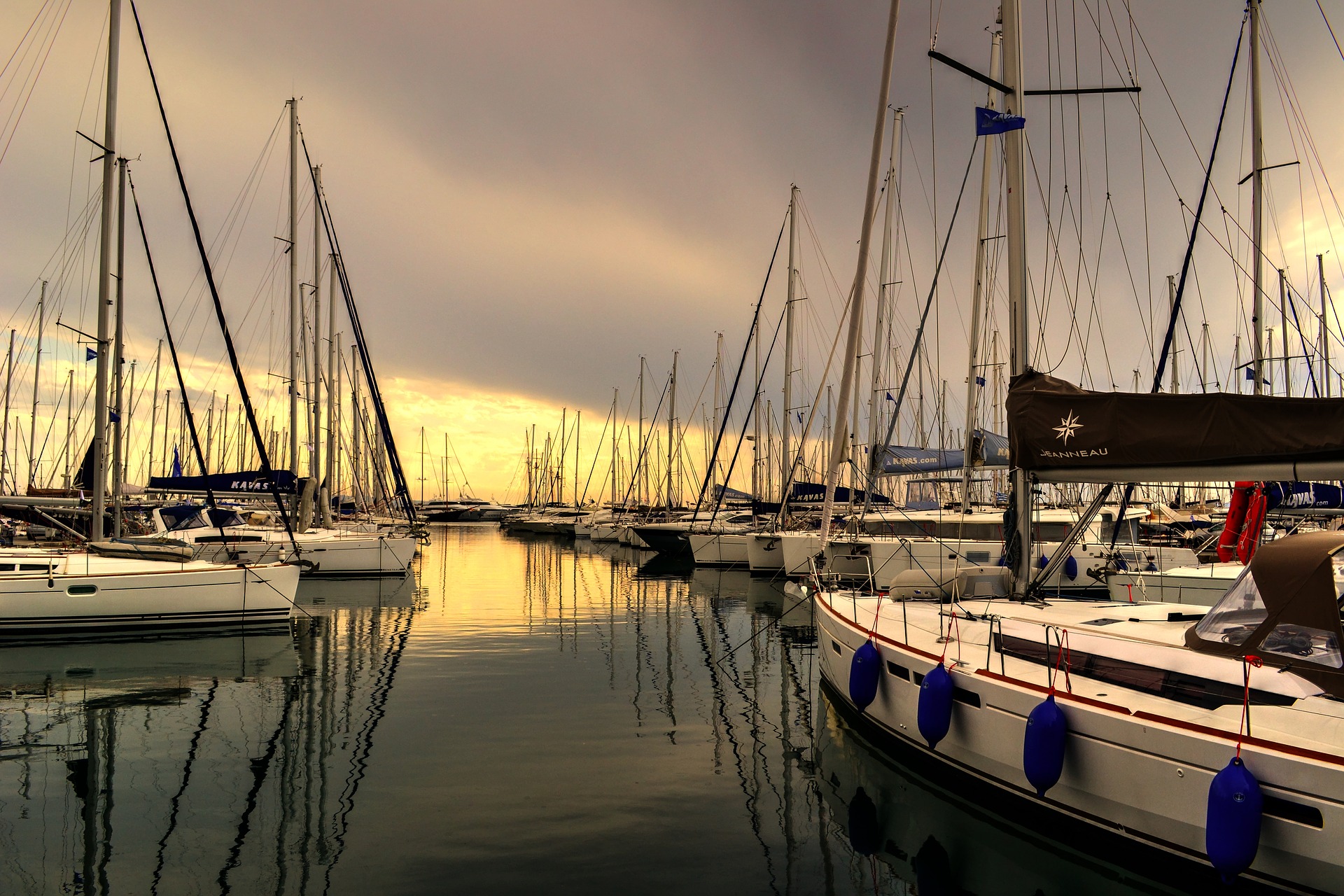 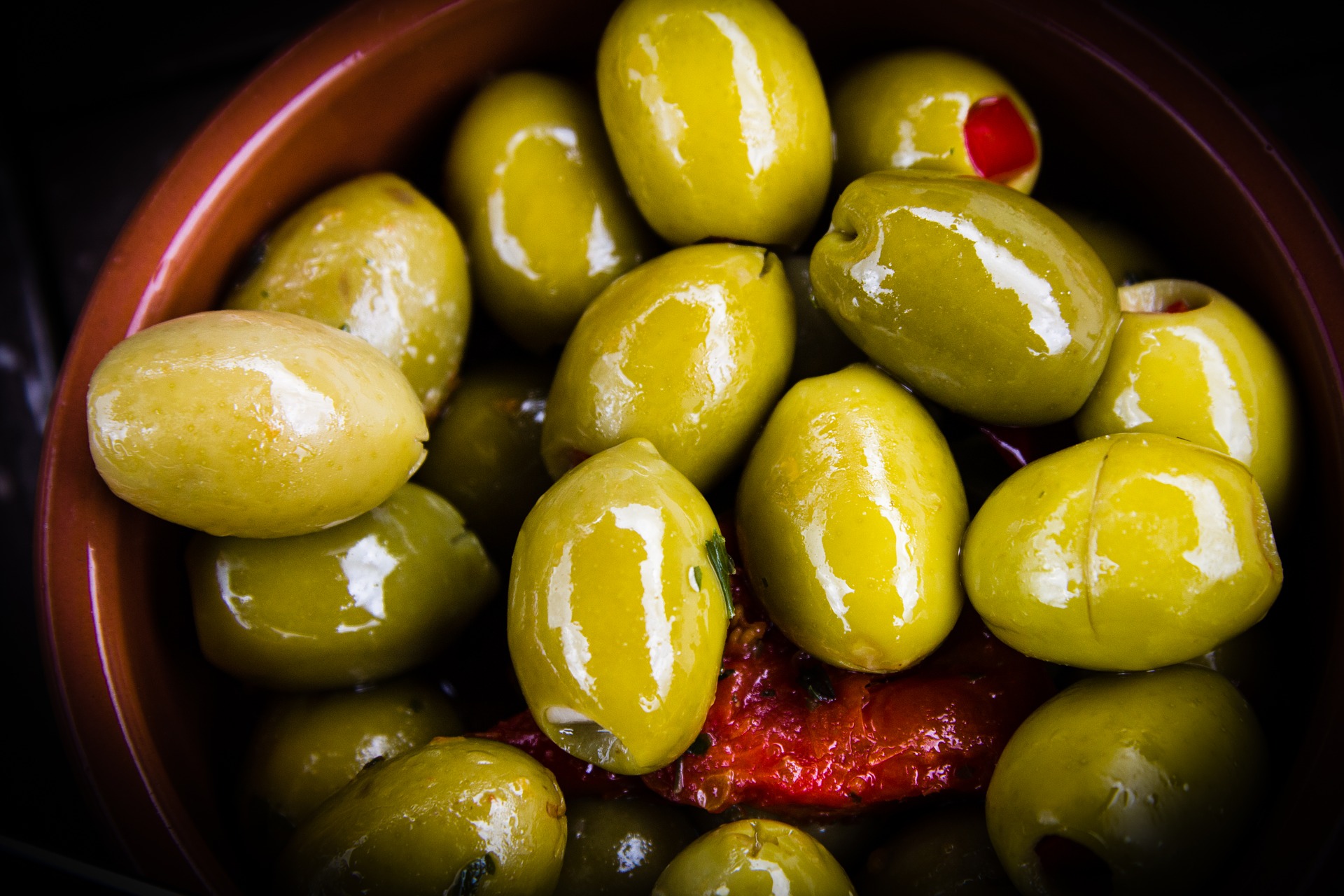 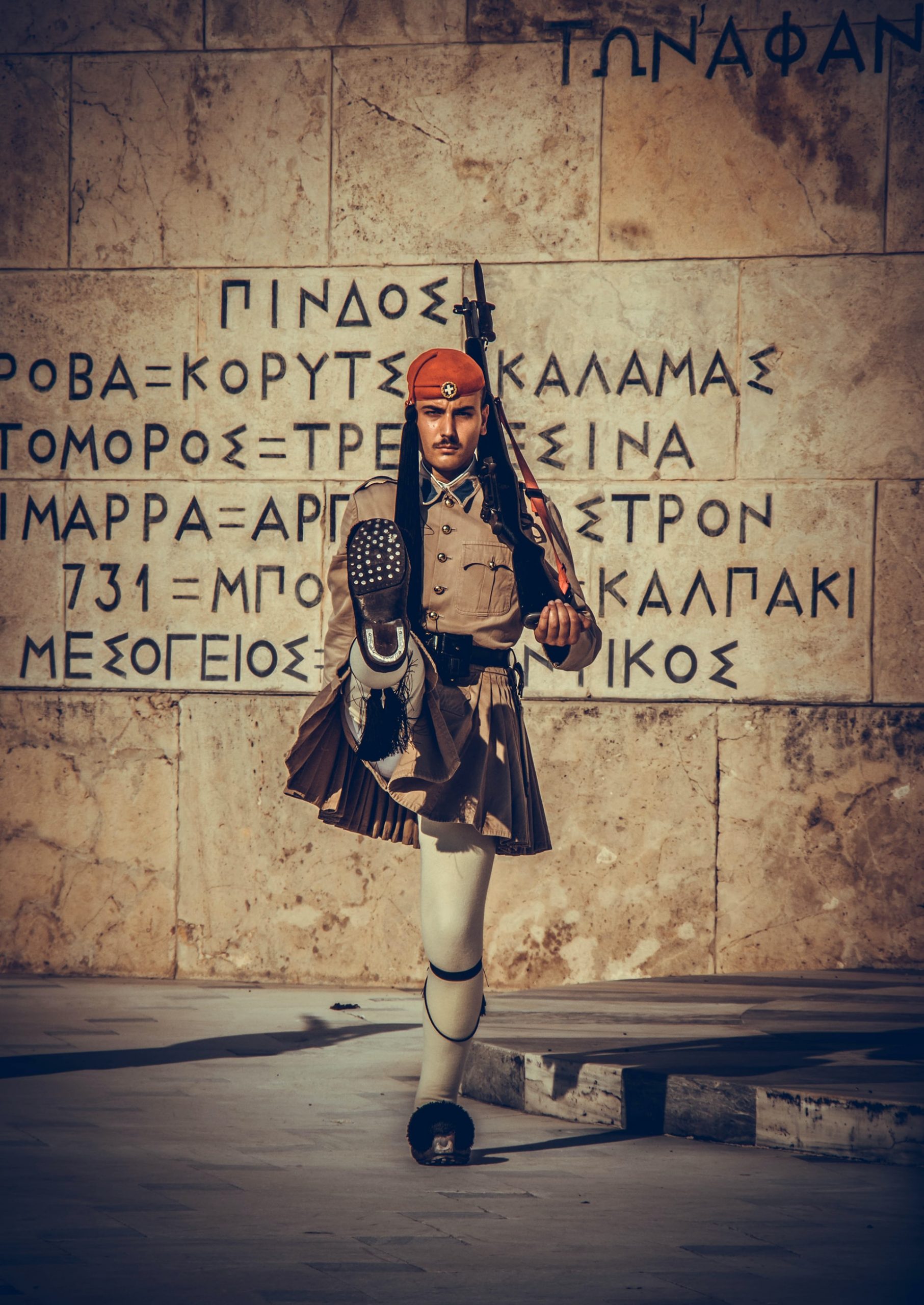 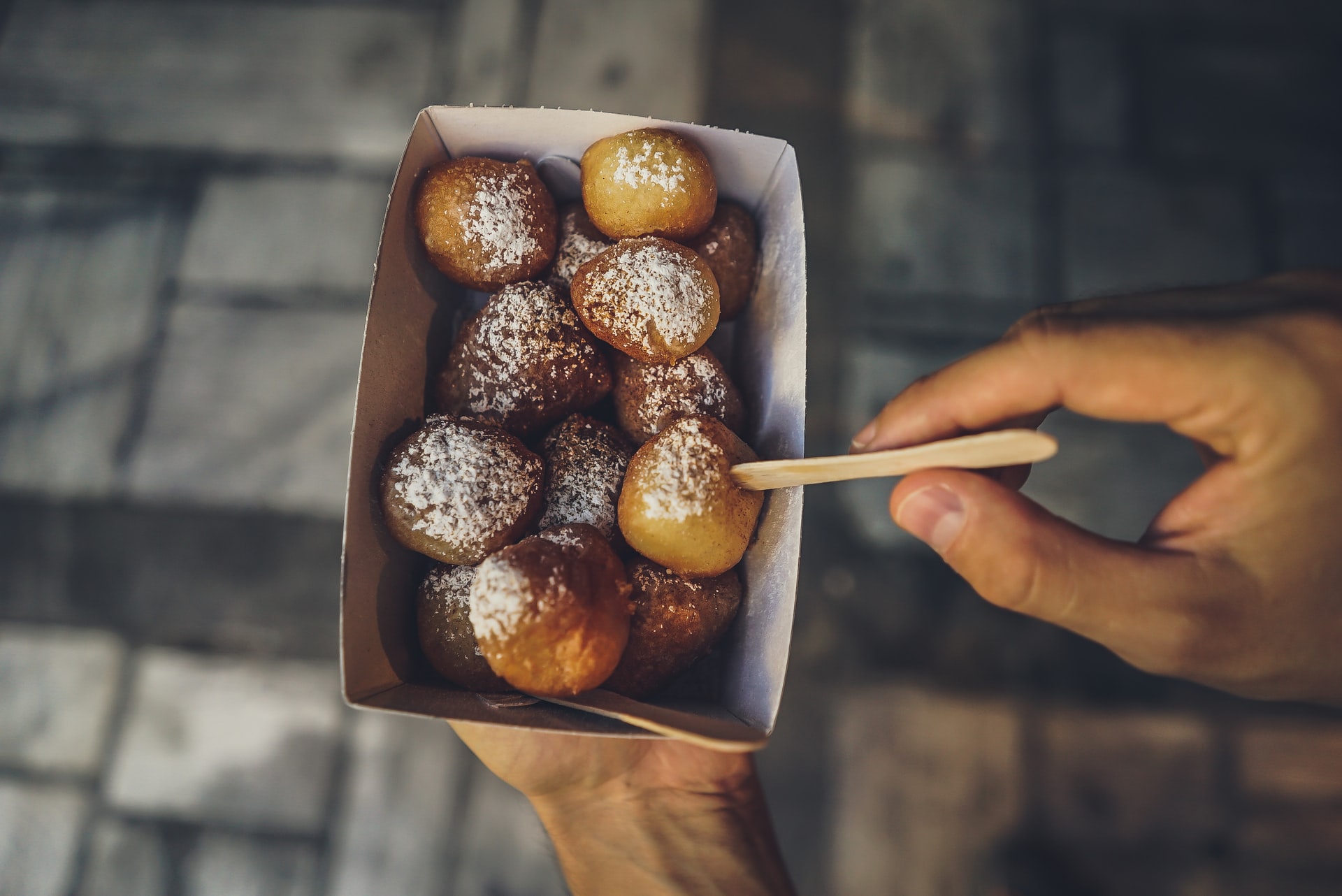 “Let there be light! Said Liberty, And like the sunrise from the sea, Athens arose!”

Syntagma and Omonia are the main central squares of the town; they are linked by Stadiou Street and Panepistimiou Avenue, along which some of the town’s most beautiful Neoclassical buildings have been erected.

Dominating Syntagma Squareis the Greek Parliament building and in front of it the Monument of the Unknown Soldier, guarded by the Evzones in traditional costume.

From this square starts the beautiful National Garden (40 acres), south of which stands the impressive Zappeion Mansion. From there you can continue towards the Presidential Mansion (1897) and thence to the Panathenaikon (Kallimarmaro) Stadium, where the first Olympic Games in modern history were held (1896).

Thanks to its rich morphology Athens has plenty of places where you can admire stunning panoramic views of the city. Romantic or not, let yourself be captivated by the Athenian cityscape as seen from above.

What does your perfect night out in Athens look like? Dancing under the stars at a seaside club? Rooftop cocktails beneath the Acropolis? Or live Greek music? Athenian nights may be many things. But they’re always exciting.

Wondering where to eat in Athens? We’ve got you covered. Whether you’re looking for contemporary Greek cooking or a classic taverna, fine seaside dining or a quick souvlaki, you’ll find a restaurant in Athens for every craving.

The “core” of the historic centre is the Plaka neighborhood (at the eastern side of the Acropolis), which has been inhabited without interruption since antiquity. When you walk through the narrow labyrinthine streets lined with houses and mansions from the time of the Turkish occupation and the Neoclassical period (19th c.), you will have the impression of travelling with a “time machine”. ´

You will encounter ancient monuments, such as the Lysikrates Monument, erected by a wealthy donor of theatrical performances, the Roman Agora with the famed “Tower of the Winds” (1st c. B.C.) and Hadrian’s Library (132 A.D.), scores of bigger and smaller churches, true masterpieces of Byzantine art and architecture, as well as remnants of the Ottoman period (Fetihie Mosque, Tzistaraki Mosque, the Turkish Bath near the Tower of the Winds, the Muslim Seminary, et al.). 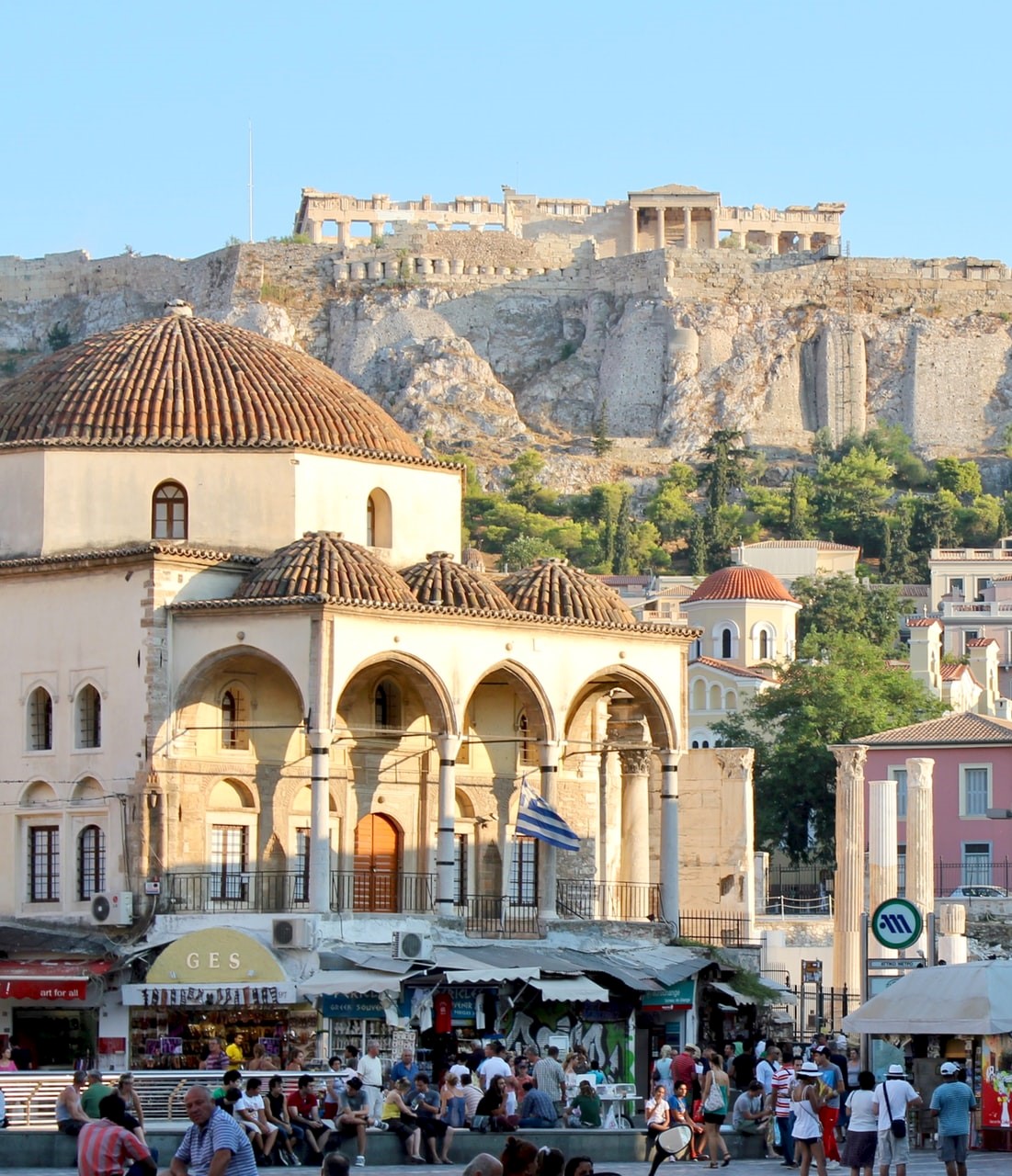 Where can I stay?

Looking for accommodation in Athens, you will get an expansive range of incredible hotels with Acropolis or Lycabettus view, a roof swimming pool or facilities overlooking the Aegean sea.

Highlighted below are four exquisite places to stop by, where you will be offered the ultimate services, jaw-dropping panorama, heavenly food and exceptional rooms to relax at.

As one of the top luxury hotels in Athens, our property features 162 guest rooms and 18 elegant suites that are tastefully decorated with modern touches and include first-class amenities.

The new Electra Metropolis Hotel is a part of modern-day Athens, one of the essential places to visit in Greece. It is a bridge between the city’s glorious history, lively present and promising future.

Designed with the busy traveler of the 21st century in mind, and operated, as all Electra Hotels and Resorts are, under the philosophy of warm, heartfelt Greek hospitality, the Electra Athens features cozy rooms, supreme amenities and delicious breakfast and meals.

Stately, with the air of an era long gone, the Electra Palace Athens, hospitable and aristocratic, awaits to welcome you in the heart of the city.