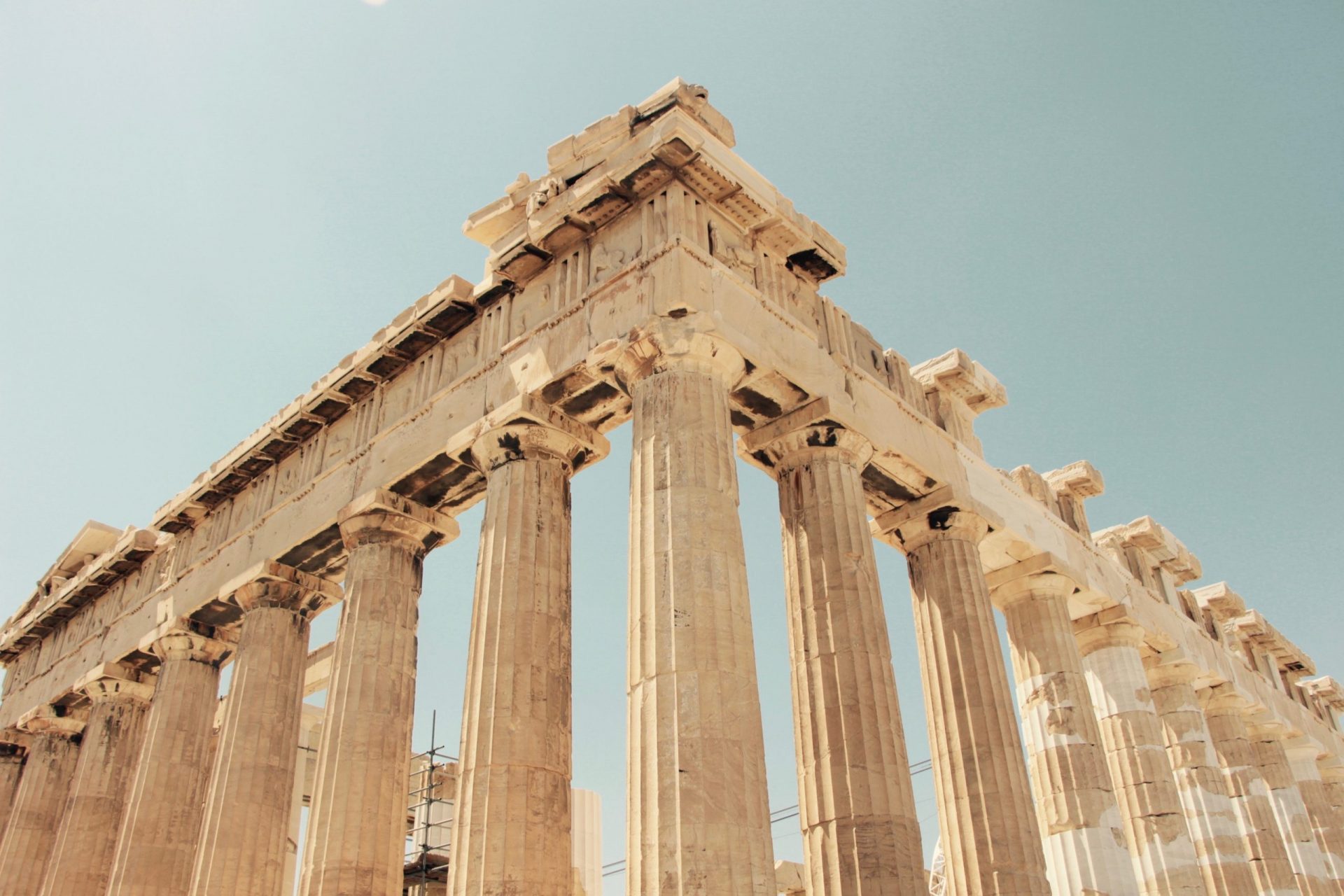 The EIB is the European Union’s bank. It is the only bank owned by and representing the interests of the European Union Member States. EIB works closely with other EU institutions to implement EU policy. It is the world’s largest multilateral borrower and lender and provides finance and expertise for sustainable investment projects that contribute to EU policy objectives. More than 90% of EIB activity is in Europe, but also is a big investor around the world.

EIB is one of the world’s largest issuer of Green Bonds. The EIB integrates climate considerations throughout the methods and processes that uses to assess and monitor all its investment projects. EIB has a 25% target towards climate action relative to its overall financing volume and has provided more than EUR 90bn in climate finance over the last 5 years.